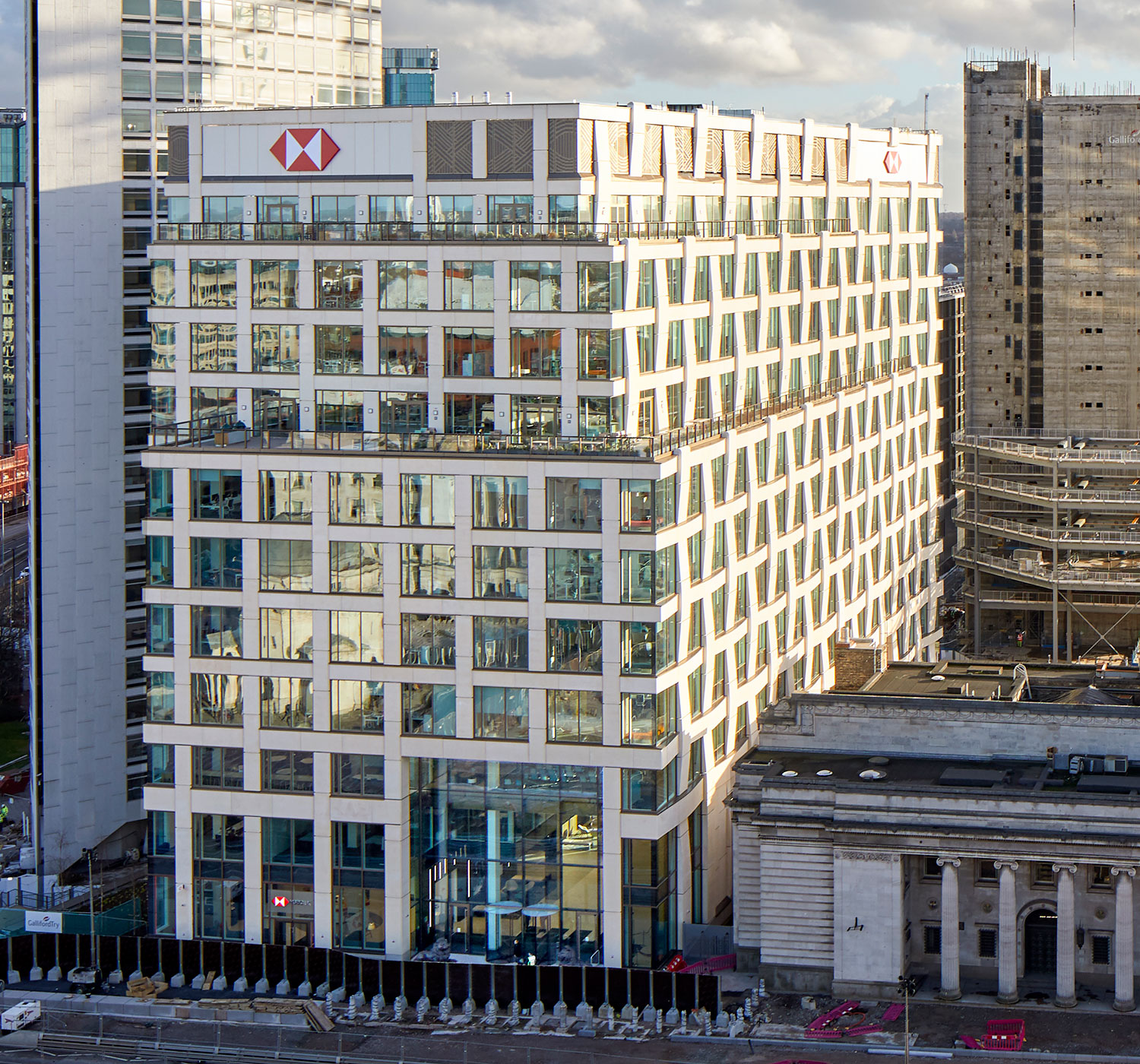 Kier Property, has handed-over building 3 at Arena Central (3AC) in Birmingham to HMRC, which is leading the delivery of Phase 1 of the Birmingham Government Hub.

Building 3AC will be occupied by around 4,000 civil servants from HM Revenue and Customs, including the Valuation Office Agency (VOA), as well as the Department for Work and Pensions (DWP).

Kier Property purchased Arena Central from Miller Developments in February 2019 with 3AC having been forward sold to Legal and General in 2017. This building sits within close proximity to the International Convention Centre (ICC), the Library of Birmingham and Arena Birmingham (formerly the National Indoor Arena – NIA). It is within walking distance of New Street station and Snow Hill station, along with the prime office core of Colmore Row and the retail areas; the Bullring, the Mailbox and Brindley Place.

Kier Property will continue to develop the three further development plots, totalling 550,000 sq ft. The buildings known as 5 Centenary Square, 4 Arena Central and 5 Arena Central will be phased over the short to medium term.

Leigh Thomas, managing director for Kier Property added: “We are delighted to handover this substantial regeneration project. This phase significantly enhances the overall development and our activities in the West Midlands. Our major masterplan for the wider site will see the development of 10 buildings consisting of offices, residential, hotels and a university research & business hub through to Q4 2026.”

Colin Cassé, HMRC’s Director of Estates Locations Programme said: “Kier has delivered 3 Arena Central to a very high standard in the most challenging of circumstances. The Government Hub will mean HMRC colleagues across the region will be able to enjoy working in modern and collaborative workspaces. We look forward to welcoming them when the building opens in 2021.” 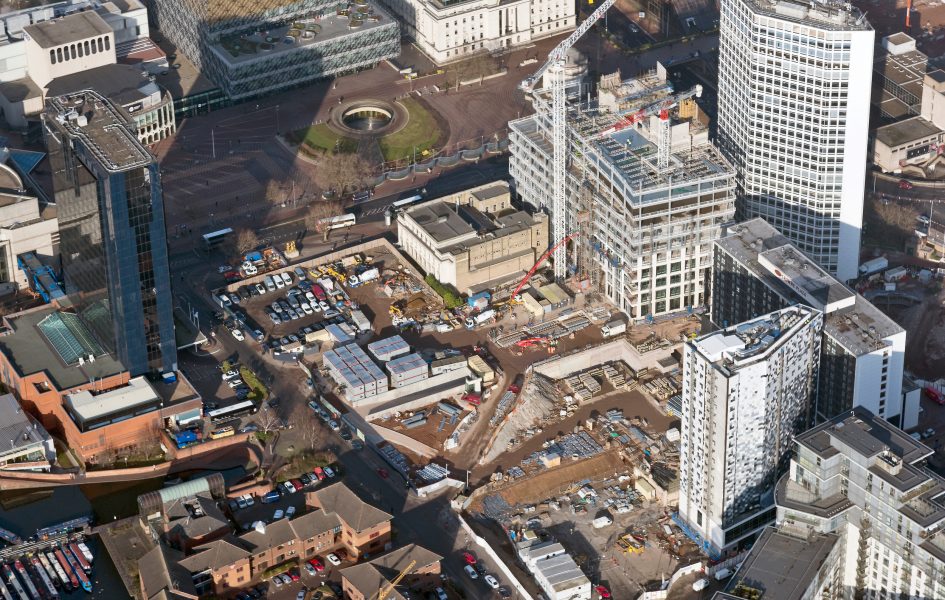