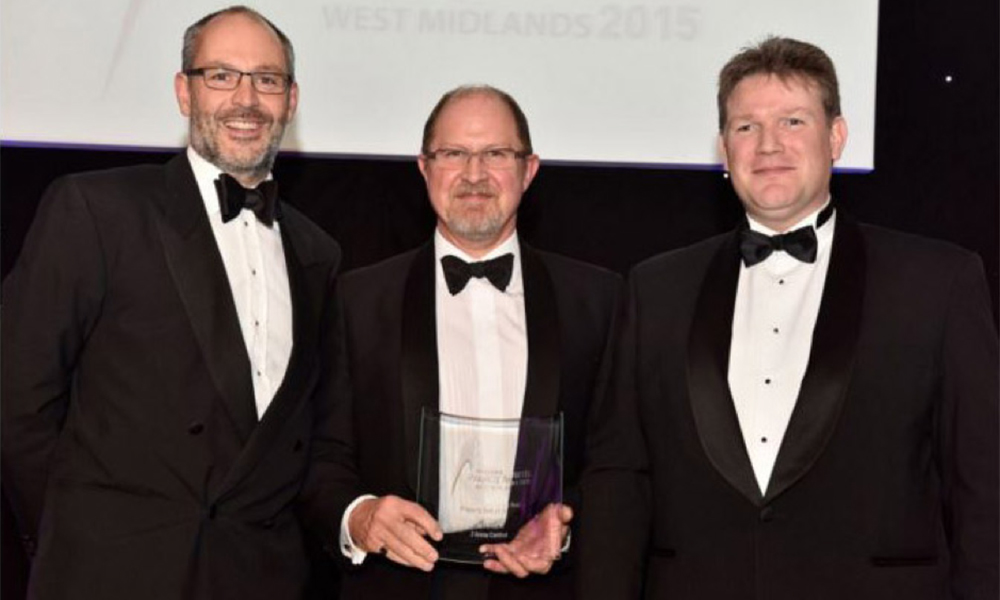 The forward purchase of 2 Arena Central by HSBC has been identified as the Deal of the Year at the Midlands Business Insider Property Awards.

Representing the largest office occupier transaction to take place in Birmingham since 2002, the global bank acquired the full 210,000 sq ft building in April 2015.

Due for practical completion by the end of 2017, the building will provide the head office of the company’s UK ring-fenced bank serving personal and business customers, created in response to ring-fencing legislation which comes into effect on 1 January 2019.

The first building in Birmingham to be constructed to LEED Gold accreditation, 2 Arena Central can house 2,500 employees, with an initial 1,000 head office roles to relocate to Birmingham by 2018.

The deal was completed exceedingly quickly, with first presentation, exchange, completion and start on site completed between February and September.

The Marketing Birmingham Regional Observatory has estimated that within a year, a total of £121 million GVA per annum could be added to the regional economy, effectively boosting Birmingham’s economy by up to 0.5% via this single investment (based on a current GVA of £24 billion per annum).

This doesn’t include a further £16 million of GVA for each year of the construction phase, creating a further contribution of £32 million over the build term.